Millionaire Mindset: How would you like to make millions as easy as signing your name?

There was a teacher who was able to create incredible results with his martial arts students. While it took many people years to learn some complex moves, his students were learning them in weeks if not days.

What was his secret?

He would spend most of his teaching sessions helping his students do a certain form of meditation. It wasn’t a spiritual kind of meditation. In fact some wouldn’t even call it mediation.

All he was trying to do was slow the brain down into a deeply relaxed state.

He was a a long time meditator. And he accidentally found out that when he was in a deeply relaxed state, he was able to learn new things very fast.

By learning, I don’t mean memorizing facts and figures (though he was able to do that faster too).

I mean a new physical skill.

And he used that with his students. He had them meditate and calm their minds first, THEN show a new move. In a relaxed state, they were able to remember it almost after the first try. Then with a few more repetition, they were doing it with perfect form.

Recently, science has discovered why this happens.

It turns out, our brains have a wavelength. Like a vibration. When we are stressed or upset, the brain waves are very fast and disorderly — kinda like how we feel when we’re upset and stressed.

But when we fall into deep sleep or awake, in a very deep state or mental relaxation, those waves are very slow and smooth.

That was the first discovery;

So the natural question was, “Is there a way to slow the brain waves down at will?” Well meditation does it, and it’s been practiced for thousands of years.

Was there a faster way?

At the time, there wasn’t. But that didn’t stop them. A technique was discovered and developed over decades to quickly slow the brain waves down to an almost deep sleep level very quickly. 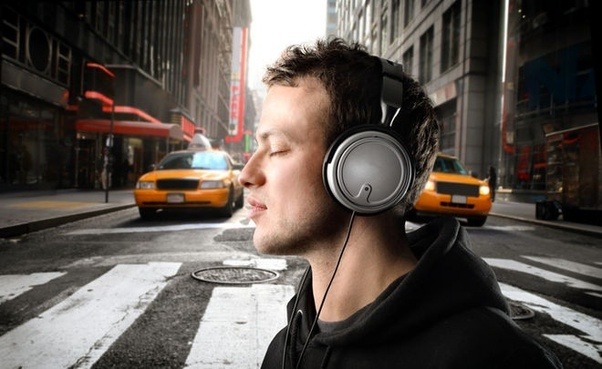 The way it worked, was to play a beat in one ear and play another beat, at a different speed in the other ear at the same time.

Kind of like when you hear a song, you start to tap your foot to the beat. Except this was a beat, only the brain could hear. This caused the brain to quickly go into a deep learning state.

This is now called “entertainment”. Like you are temporarily training your brain to beat slower. And it has now been used for many applications. Learning languages, reducing pain, increasing creativity……all the things meditation does. But without needing to learn the new skill.

This has increased the ability to learn new skills to a VERY short time. Just like teacher I talked about in the beginning.

To change your mindset to one that magnetize wealth to you, you HAVE to adopt new mental patterns – Most give up. Those that learn those patterns did it through years of trial and error. Even fewer were lucky enough to be mentored my someone wealthy and they learned how to model their mindset.

But what if you could “download” the mental model of a millionaire?

Image from this Link

That’s what I was able to achieve. Until now, this technology was used for so many things, BUT NOT FOR LEARNING THE SKILL OF WEALTH.

How would you like to make millions as easy as signing your name?

This is the first series of the Millionaire Mindset. With this brain program, you can enter into what I call, “The Transformation Zone” and transform into a wealth magnet from the inside out.

Disclosure:  This post may contain affiliate links – but don’t worry, I always fully believe in the products I endorse. 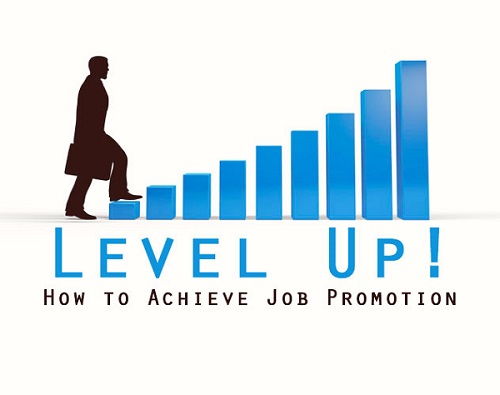 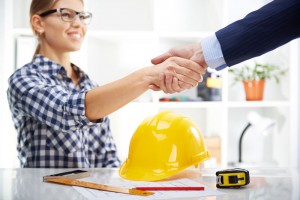 Quick and Easy Tips For Hiring a Contractor and Subcontractors 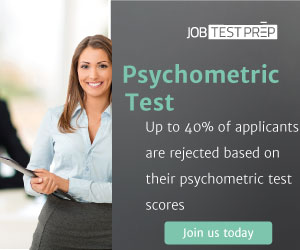